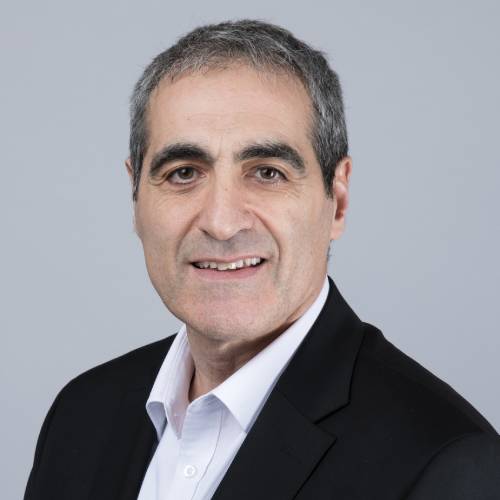 Serge Fdida is a Professor with Sorbonne Université since 1995. He has been leading many research projects in High Performance Networking in France and Europe, notably pioneering the European activity on federated Internet testbeds. Currently, he is coordinating the French National Research Instrument FIT and the OneLab facility, two large test platforms on Future Internet technologies. He is a Distinguished ACM Member and an IEEE Senior member. He was one of the founders of the ACM Conext conference, general chair of ACM Mobicom 2015 and IEEE Infocom 2019.

Serge Fdida has also developed a strong experience related to innovation and industry transfer, – he was the co-founder of the Qosmos company, – one of the active contributors to the creation of the Cap Digital cluster in Paris, and the President of the EIT Health French community.