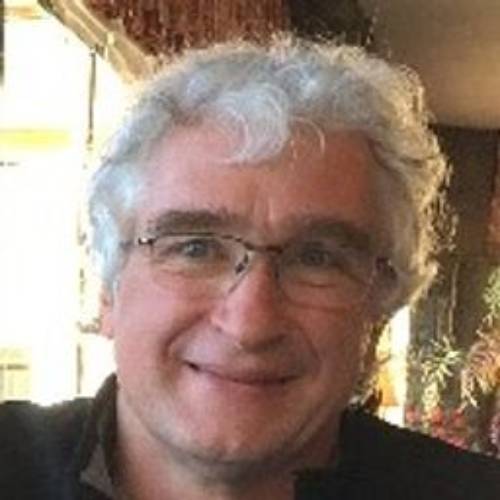 Patrick Wetterwald is a thought leader in Architecture and Standardization for the Smart Grid, Industrial Automation, and Internet of Things (IoT).
He held various Engineering Manager positions within Cisco where he successfully led advanced technology projects in the domain of wireless sensor networks, wireless communication, layer 3 mesh and IPv6 network mobility. He is now focusing on Deterministic Networking technologies (also called Time Sensitive Network).
Before joining Cisco, Patrick spent the last 25 years in the telecommunication industry working for Lucent Technologies, IBM and Airbus Industry.
He graduated from the Ecole Nationale Supérieure des Télécommunications de Bretagne.
Patrick filed 140 patents and got (PMP) certification in 2001.
He is actively participating to several IEC standardization efforts in the domain of the IOT (Smart Grid, Industrial Automation and Specific task forces on telecommunications).

Co-Chair of the communication architecture group for the M490 mandate on smart Grids.

Mr. Wetterwald is an initial founder of the IPSO Alliance, where he served for five years as the President of the Board of Directors. He has written several articles on behalf of the Alliance and delivered many keynotes at international events.
He is currently Vice-Chairman of the ETSI ISG IP6 dealing with the transition to IPv6 and the editor of the IOT IPv6 best practices guidelines.

Active participant to different working groups related to deterministic networking (Wired and Wireless) and to IOT: