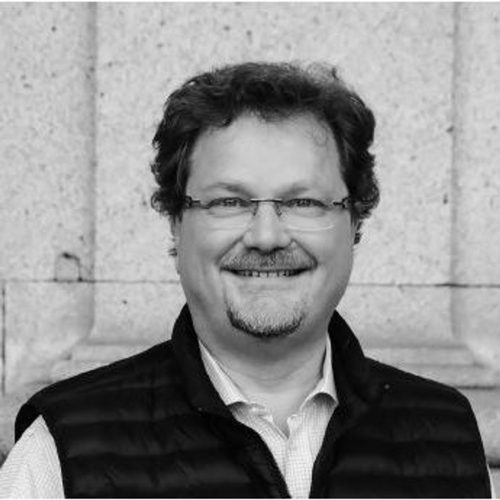 Olaf-Gerd Gemein is a serial entrepreneur, founded several companies and supported a variety of industry and government associations, including the last 5 years:

and is involved with and for various counties and municipalities as a strategy consultant, funding expert, digital expert and digital architect (national e.g.: Kiel, Heidelberg, Paderborn, Lübeck, the districts of Nordfriesland and Schleswig-Flensburg, internationally: India, Korea, Singapore, Canada, US, Europe ).

Olaf is actually assigned to the OASC, an international Smart Cities Network of 170 cities, as Vice Coordinator and leading some projects for this group in the field of digitalization, platforms and data, about MIMs in particular. He is also Co-Founder of Impact Funding Europe, an agency supporting collaborative research projects as fundraisers and grantwriters. As Co-Founder of Smart Cities Lab he is involved in strategic projects in digitalization of cities and communities, and as Business Architect at Vero City he supports digital platform implementations since 2015 in cities across the globe.

In previous positions, he served the Future Internet Public-Private Partnership (FI-PPP at the European Commission with 398 companies) as Co-Chair and led the successful accelerator program SpeedUP! Europe under the same regime, integrated several innovation programs and business camps and supported >300 startups from 17 countries around the world as a coach and mentor (Europe, North America, India, Korea, Africa). As a keynote speaker and workshop facilitator, he is active around the globe speaking on smart cities and smart urban digitalization, innovation development, management as well as innovation sourcing, cybersecurity and financing. Olaf is very active in research and standardization initiatives and a member of several projects and working groups, supporting the IoT Week and other similar events in Europe.

Olaf is founding member of the local-host committee at IoT week in Berlin 2023, and host of 5 sessions: