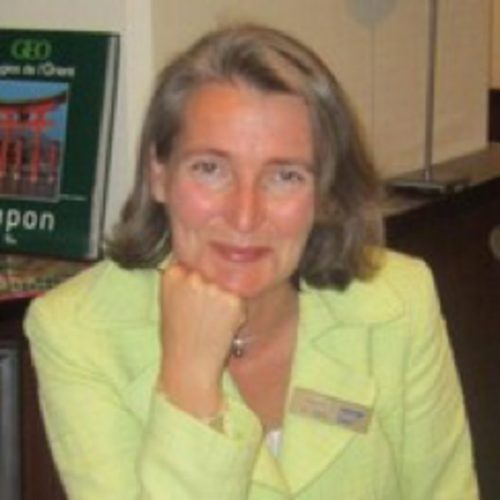 Before that, she set up SAP Labs Canada and was the Managing Director of the lab since its inception in 1997 until 2008 (450 persons). In parallel, she conducted an analysis for a lab in Central & East Europe in 2004, established the lab in Budapest and was the Managing Director of SAP Labs Hungary until 2007 (250 persons). She won in 2007 the Stevie Award for Women in Business in category “Best executive–non-services-under 2500 employees”; and was nominated in category “Best Canadian Executive”.

She was sitting on the Industrial Advisory Board of SWEBOK (Software Engineering Body of Knowledge www.swebok.org), a joint initiative of IEEE Computer Society and UQAM to achieve international consensus on the body of knowledge in software engineering.

To find out the schedule for Laure Le Bars’s participation, click on the detailed description page.