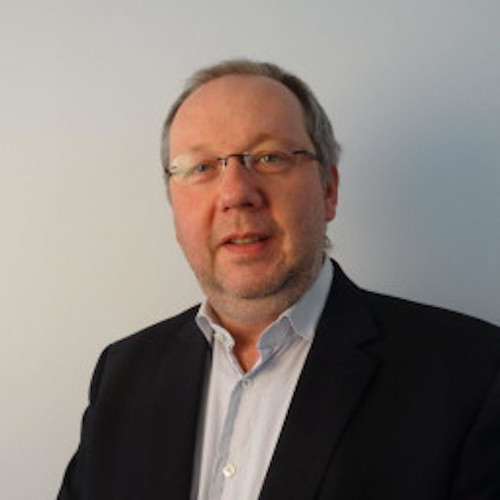 Chair of the Management Board, AIOTI

Jürgen Sturm was born in Regensburg in 1968.After completing his law studies at the University of Passau and the second state examination in law at the Berlin Supreme Court, he worked as a lawyer in Berlin and Brandenburg until 2000. He holds an LL.M. Degree in European and International Law from the University of Aberdeen and between 2001 and 2014 was the managing director of various European sector industry associations. Jürgen is chairman of the management board of AIOTI and has been active in AIOTI since its creation in 2015. He holds the position of Director for Public Affairs EMEA with Texas Instruments since 2014 and represents TI also in ESIA, DigitalEurope and ZVEI. He has also recently become a member in the DIN presidential committee FOCUS-ICT.