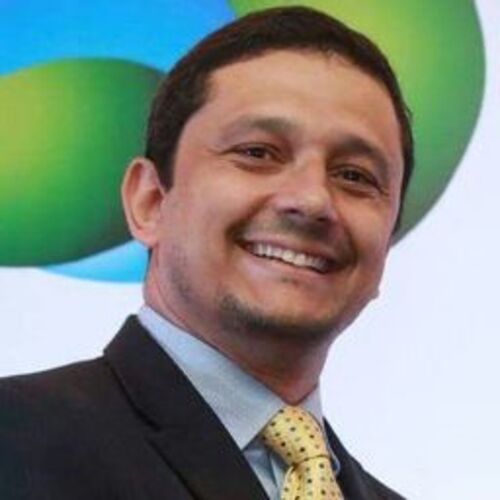 Director of the Department of Science

He holds a degree in Electrical Engineering from the University of Brasília (2002) with a specialization in Public Management in Science and Technology (2009).