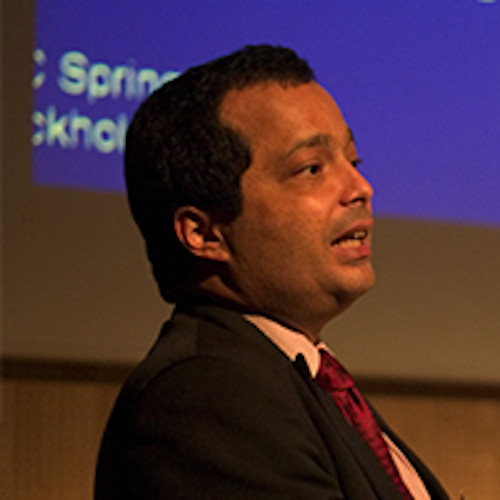 Between 1983 and 1988, taught in the Department of Electrical and Computer Engineering of IST as Full Lecturer in the areas of Electrotechnics and Electrical Measurements, Applied Electronics and Telecommunication Systems, and became Assistant Professor in 1994.

From 1988 to 1990, he worked at LinCom Corp., Los Angeles, in a NASA project on space-to-space communications, and on synchronization issues. From 1991 to 1993, he worked for Caltrans (California Department of Transportation) and PATH (Partners for Advanced Transportation Technology) on Intelligent Vehicle-Highway Systems (IVHS)/Intelligent Transportation Systems (ITS). From 1993 to 1996, at GTE Laboratories Inc., Waltham, MA, was responsible for Communication Analysis and Simulation in the Federal Highway Administration National IVHS Architecture study, and represented GTE at the Telecommunications Industry Association (TIA) IVHS Section, and in the High Speed Data Systems workgroup of the CDMA Development Group (CDG).

He has been with the European Commission since September 1996, initially as Scientific Officer, becoming Principal Scientific Officer in 2005. He has remained in the same DG, dealing with ICT, covering a broad variety of areas, with a focus on networking, applications and services, deployment, as well as testing and validation. In 2016, he moved to the area of Future Connectivity Systems, focusing on 5G and beyond, where he is responsible for the areas of Advanced Spectrum Management, including Spectrum Efficiency, Coordination and Sharing; optical-wireless convergence; Connected and Automated Mobility (CAM), including cross-border corridors; and Public Protection and Disaster Relief (PPDR), coordinating the working group in the Communications Committee (COCOM).

He has been involved in policy definition in areas related to both research, development and innovation and societal challenges, including namely policy development in the area of IPv6, being responsible for promotion and monitoring of IPv6 deployment. He was concretely responsible for pilots involving Member States in the areas of IPv6 (including government cloud services and other services on top of s-TESTA, as well as eLearning) and for IPv6 Monitoring, including availability and usage of IPv6 in Government services and in Academia.

Sessions in which Jorge Pereira participates