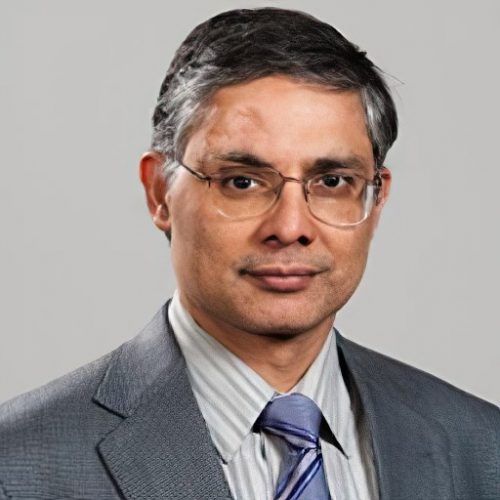 Dr. Gurdip Singh is the Division Director for Computer and Network Systems in the CISE Directorate at National Science Foundation. He is currently on leave from Syracuse University where he was the Associate Dean for Research and Graduate Programs of the College of Engineering and Computer Science. He previously served as Program Director in the Division of Computer and Network Systems in the CISE Directorate at NSF from July 2014 to August 2016. From 2009 and 2014, he was the Head of Computer Science Department at Kansas State University. Dr. Singh earned his MS and PhD degrees in Computer Science from SUNY, Stony Brook in 1989 and 1991 respectively, and his B. Tech degree in Computer Science and Engineering from IIT Delhi in 1986. His research and teaching interests include real-time embedded systems, sensor networks, network protocols and distributed computing.

Sessions in which Gurdip Singh participates