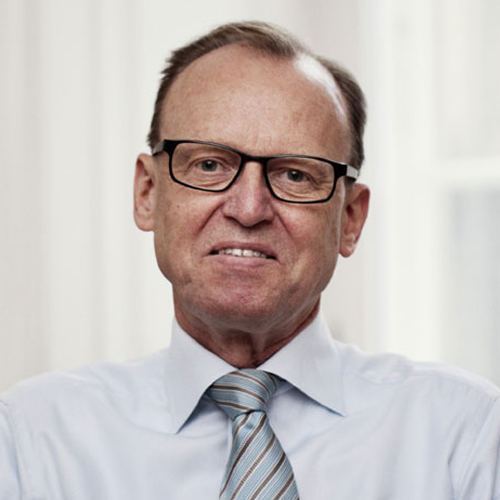 Prof. Besenbacher is an international leading scientist within the field of nanoscience having published more than 700 scientific articles in international journals and he is one of the most cited Danish scientists. Prof. Besenbacher is honorary doctor at 16 Chinese universities, and he has received several distinctions in Denmark and abroad for his research, for instance “The Chinese Government Highest International Scientific and Technological Cooperation Award” of the People’s Republic of China.

He is foreign member of the Chinese Academy of Sciences(Academician) and holds the title of Commander of the Order of Dannebrog.

To find out the schedule for Flemming Besenbacher’s participation, click on the detailed description page.