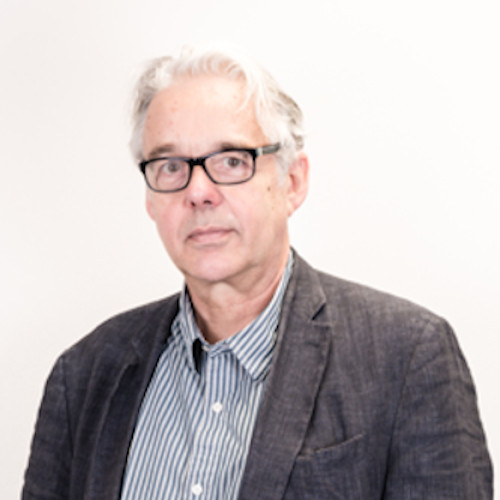 Emmanuel has over thirty years of experience in various positions in academics and in the ICT industry.

He has started as a Computer Science professor and researcher in Artificial Intelligence and Expert Systems. For over 20 years, he has been working with Alcatel-Lucent in various positions in Research, R&D and operational business. In his last position there, he has been VP Standards: this is where he caught the ‘standards virus’ that turns any reasonable engineer into a standards propagandist.

He has been ETSI Vice-Chairman of the Board, and chair of the Operational Coordination Group. He is very active in Cloud Computing (he has been the coordinator within ETSI for the Cloud Standards Coordination initiative), in Smart Grids (e.g. Methodology) Smart Cities, and Open Source (within the ETSI Board OSS group).He is the co-founder and CEO of CommLedge.

His recent work includes the contribution to the ETSI STF 505 on “IoT Standards Landscaping and Gap analysis” and the lead of ETSI STF 535 on “IoT Virtualisation” and in STF 547 on “Security/Privacy and Interoperability of standardised IoT Platforms”.