IoT Week 2023 continues to explore the latest digital technologies and trends shaping societies and businesses toward the creation of sustainable, data-driven global economies. Berlin will host industry and academic experts from around the world to share best practice examples and jointly explore challenges and barriers that the research and innovation ecosystem has to address on the path toward the achievement of the UN Sustainable Development Goals.

The IoT Week 2023 Programme is built on the following 3 commitments in creating an inclusive programme:

The IoT Week gathers every year over 1000 thought leaders from the worlds of research, industry, business, tech, and science. Over the last 12 edition this conference became the key event for Eureopean research and innovation projects in IoT. In a large set of various sessions complemented by a startup programme, the IoT Week sheds light on the future of technology and its impact on business and life.

The IoT Week 2023 will focus on the following missions and challenges:

The first mission highlights IoT’s cutting-edge approaches towards sustainable, climate-friendly and resource-efficient supply chains. The IoT Week 2023 will present many solutions and strategies to transform sectors like agrifood, manufacturing or mobility to meet our crucial European GreenDeal goals. The aim of this mission is to accelerate the shift towards a climate-resilient future.

Discover & discuss with us

The IoT Week 2023 will present you a wide range of IoT solutions for the sustainable transformation across sectors like enery, agrifood, mobility and industrial production. Learn about CO2 cerficates, biodiversity monitoring and discover new approaches like cellular meet, precision farming or waste management.

If you have a topic that fits the mission “Planet & Environment” of the IoT Week 2023, please apply here for a programme spot.

IoT is a major enabler for the transition of our industry from fossil fuels to regernative energy sources.

The transition to renewable energy requires a smart decentral grid of prodcution, storage, transmission and consumption and a fair energy market.

All products in our economy need to reduce their individual footprint by alternative production techniques, innovative materials or longer life cycles.

Round ‘n Round it goes

Data is crucial to allocate agricultural subsidies based on environmental and social impact and guide consumers towards low impact food products.

IoT can rebuild trust in labels and support the CO² certificate market by digital auditing and monitoring. This requires standard procdures and data models.

Green products rather then green washing

It is time for more transparancy and informed purchase decisions. IoT data can help corporates taking responsibility for the impact of their suppliers.

IoT is at the forefront of many great technologies with the potential to revolutionise our world.

Nothing less then a revolution is on its way in the production of animal products. Future food comes from bioreactors without farming animals and the pollution.

Learn about open-source scientific solutions based upon physical processes common in the natural world to tackle humanities disparate environmental problems.

The IoT Week 2023 sets one of its spotlights on the digital and sustainable transformation of our democratic and free societies. Smart solutions connected to the Internet of Things are key enablers and drivers the global shift towards more sustainability, efficiency, transparency and fairness across many sectors.

Discover & discuss with us

Learn at the IoT Week about various IoT solutions ranging from decentralised supply of renewable energy and modern connected factories over sustainable agrifood and smart waste management to open news and voting platforms for digital democracies.

If you have a topic that fits the mission “Human & Society” of the IoT Week 2023, please apply here for a programme spot.

Households in a decentral grid

Power of the home

Our homes and cars become integral parts of a decentralised energy grid playing curical roles such as storage or power production.

A bit of cake for everyone

The transition of global supply chains towards more sustainability and fairness requires data exchange and transparancy for a smarter resource allocation.

Future can only be built together

IoT provides incredible amounts of data that waits to be turned into insights, decision and discoveries.

Future mobility is always at your fingertips, but mostly out of sight. Various partly autonomous vehicles on ground, water and in the air need IoT.

IoT and big data blurs the line between privacy and public interest. It empowers each individual, but calls for a re-adjustment of our democratic discourse.

IoT automation relies on exchange of data across supply chains and the connection of digital twins. Data spaces allow the secure and open flow of data.

IoT is at the forefront of many great technologies with the potential to revolutionise our world.

IoT is relying on secure dataflows enabled by encryption, but it is just a matter of time when current standards become useless.

Bionic prosthesis are the new superpowers

The sensors are already heading under our skin giving sight to the blind, mobility to the disabled and soon offer us enhancements that will tempt all of us.

Dorothy’s ruby slippers for everyone

IoT brought mobility very close to fullfilling finally humanities decades old vision of flying cars in the future. It is about time.

Connect with IoT startups and scaleups

Join the Innovation World Cup® pitch sessions with outstanding techpreneurs and present your own corporate challenges in a reverse pitch.

The IIoT is a key digital transformation milestone for manufacturing companies. Meet outstanding techpreneurs presenting new solutions for the intelligent and secure networking of machines and processes, greentech and new energy and mobility concepts.

Mobile health solutions and the Internet of medical things will pave the way for alternative care models. Meet great techpreneurs and their medtech, AI, robotic or wearable solutions. Further solutions for consumer IoT will also be presented (e.g. sports and lifestyle, smart home).

Companies have the chance to present their open innovation projects and corporate challenges to create visibility and new ideas customized to their requirements. The challenges will also be communicated through IoTWeek and Innovation World Cup’s ecosystems.

The 5th Global IoT Summit and the AIOTI general assembly will be held during the IoT Week conference along with it’s main tracks presentations and activities.

GIOTS is an annual event co-located with IoT Week 2023. GIoTS is an international conference established to attract and present the latest research results in IoT. It is endorsed by Springer and intends to select the best papers through a systematic peer review process. This new edition will seek contributions on how to nurture and cultivate IoT technologies and applications for the benefit of society.

After two successful AIOTI General Assembly editions in Bilbao and Aarhus co-located with the IoT Week, this year AIOTI will host a general assembly during the IoT Week 2022 conference, in Dublin (Ireland). The Alliance for Internet of Things Innovation (AIOTI) was initiated by the European Commission in 2015, with the aim to strengthen the dialogue and interaction among Internet of Things (IoT) players in Europe, and to contribute to the creation of a dynamic European IoT ecosystem to speed up the take up of IoT.

We are pleased to welcome some of the world-class IoT experts to the list of IoT Week 2023 speakers again. The last edition brought together more than 160 speakers from the worlds of research, industry, business, tech and science! 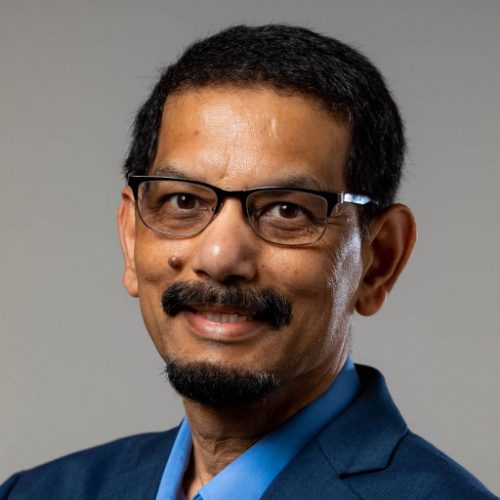 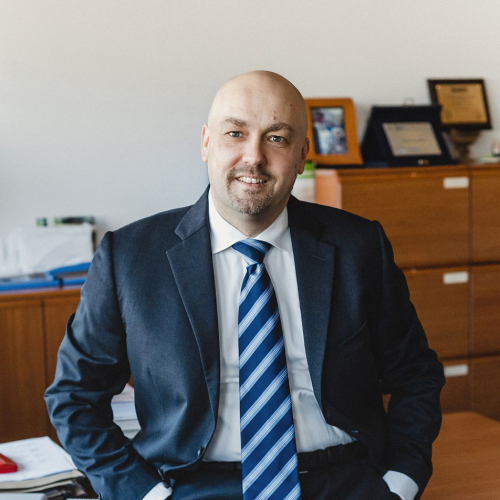 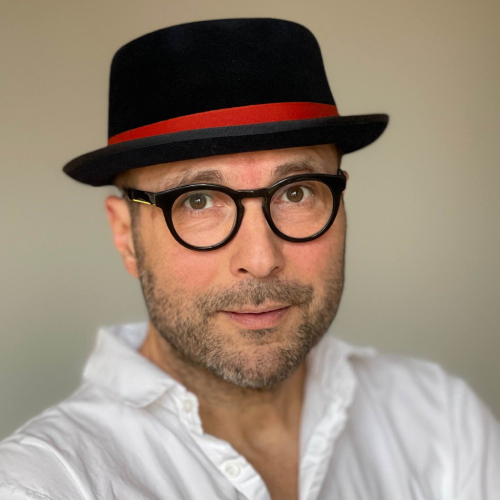 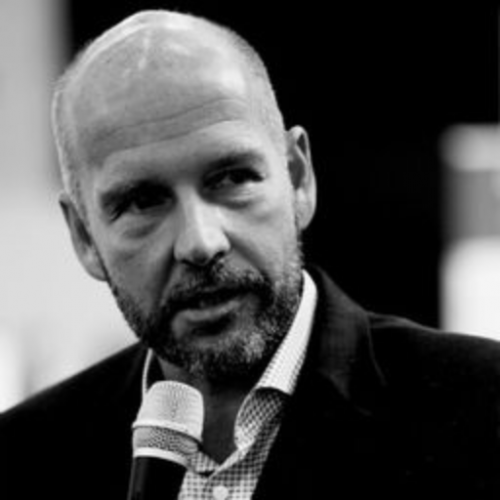 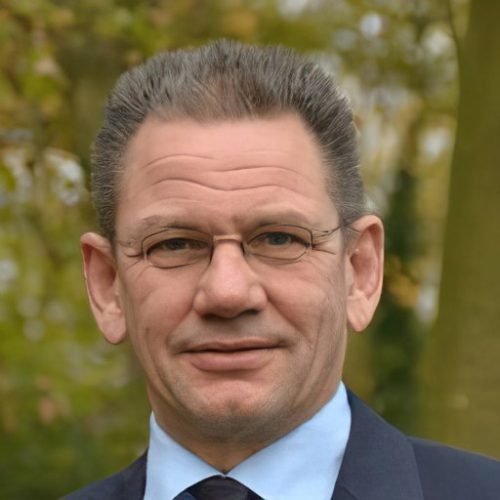 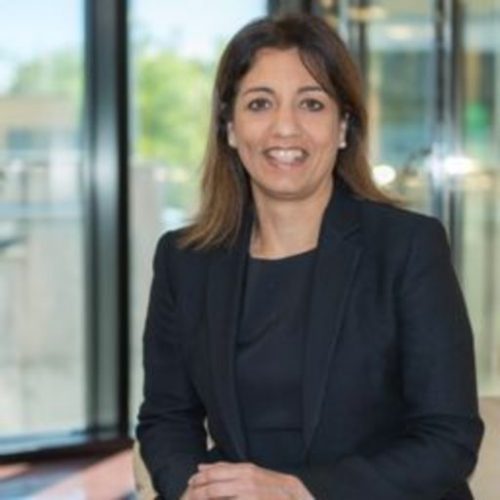 Board Member of AIOTI, Founder of IoT Tribe and CEO of BlueSpecs 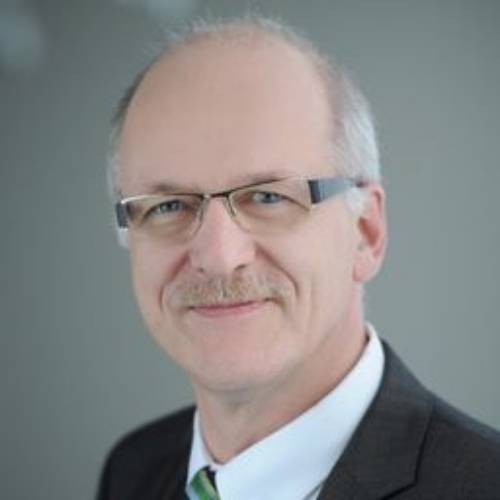 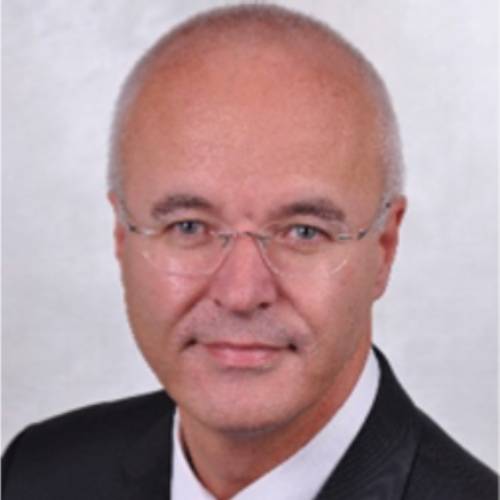 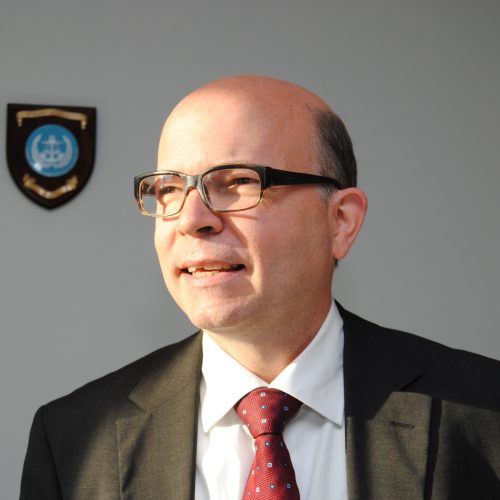 Principal Advisor in the Directorate General for Justice and Consumers, European Commission 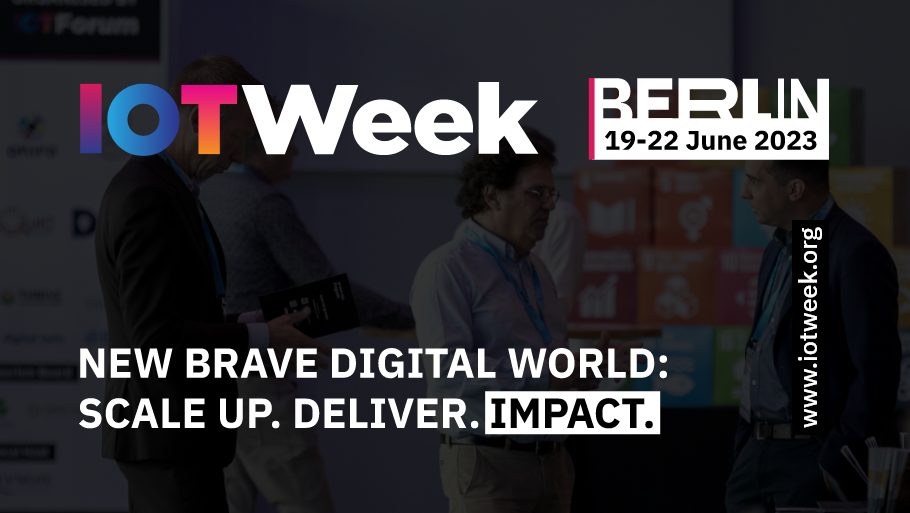 We are pleased to invite you to join our Open IoT Week Community Session. This...

IoT Week 2023 in Berlin will host a series of workshops and special sessions and invites...

The 6th edition of the GIoTS conference will be co-located with IoT Week 2023...

Sign-up for our newsletter and don't miss latest news and announcement.

Kosmos was once one of Berlin’s most prestigious cinemas that turned into a very versatile and one of the best equipped and conference and event locations in the centre of Berlin. In 10 highly adaptable rooms, the Kosmos hosts a variety of events including conferences, trade fairs, parties, fashion events, tv productions, press conferences and product presentations.
In 1961 the KOSMOS was built as the technically most advanced cinema of Berlin and became known both in Berlin and beyond. Through the years the listed building was repeatedly and extensively restored and was later further developed by the KOSMOS KG.
The location is located directly at one of Berlin’s most historical streets, the Karl Marx Alley, a monumental socialist boulevard built by the GDR between 1952 and 1960 in Berlin Friedrichshain and Mitte. It is directly next to the metro station Weberwiese and many touristic attractions like the East Side Gallery or the Alexander Platz are close by.

Kosmos offers a variety of rooms of which the main hall and 2 events halls are used for the IoT Week and a furthers hall for the Global IoT Summit GIoTS.